Guys, this is my fortieth blog post. Like, we’re coming up on a year. Can’t handle it. Anyway, first things first. My sister left on Monday, so I’ll give you a brief review of the last few days she was here and such like.

On Friday, we spent a lovely day in Dún Laoghaire, a seaside town that I’ve written about before. It was supposed to rain, but didn’t and was actually pretty sunny most of the day. The wind was kind of killer, but. We just sort of walked around, obviously got some ice cream at Scrum Tiddley’s. Went to the National Maritime Museum which was cute in a childish, sad sort of way. On Saturday, we walked through Phoenix Park and toured Áras an Uachtaráin (ARE-us ahn ookh-tah-RAHN) which is to say, the house of the President of Ireland. Then we went to Glasnevin Cemetary and saw cool grave markers of some important people, but mostly unimportant ones–or, I should say, ones largely forgotten by history. Sunday, we didn’t do much really. We took a slow walk through the park memorializing World War I, a very peaceful conclusion to her visit, I think. Anyway, I saw her onto the bus to the airport on Monday afternoon and here we are.

Tuesday was my first exam invigilation day with a short, small set in Regent House, a lovely room over Front Gate. It met all my expectations of being exceedingly boring but nothing really to complain about. By far the highlight was the Environmental Science student with a little Gengar figurine on his desk, presumably for good luck. Since Gengar is my second favorite Pokémon, I hope he does really well. The other three exams were two law classes–one on the French constitution and the other on the French Civil Code– and econometrics. Yay for me not having exams. 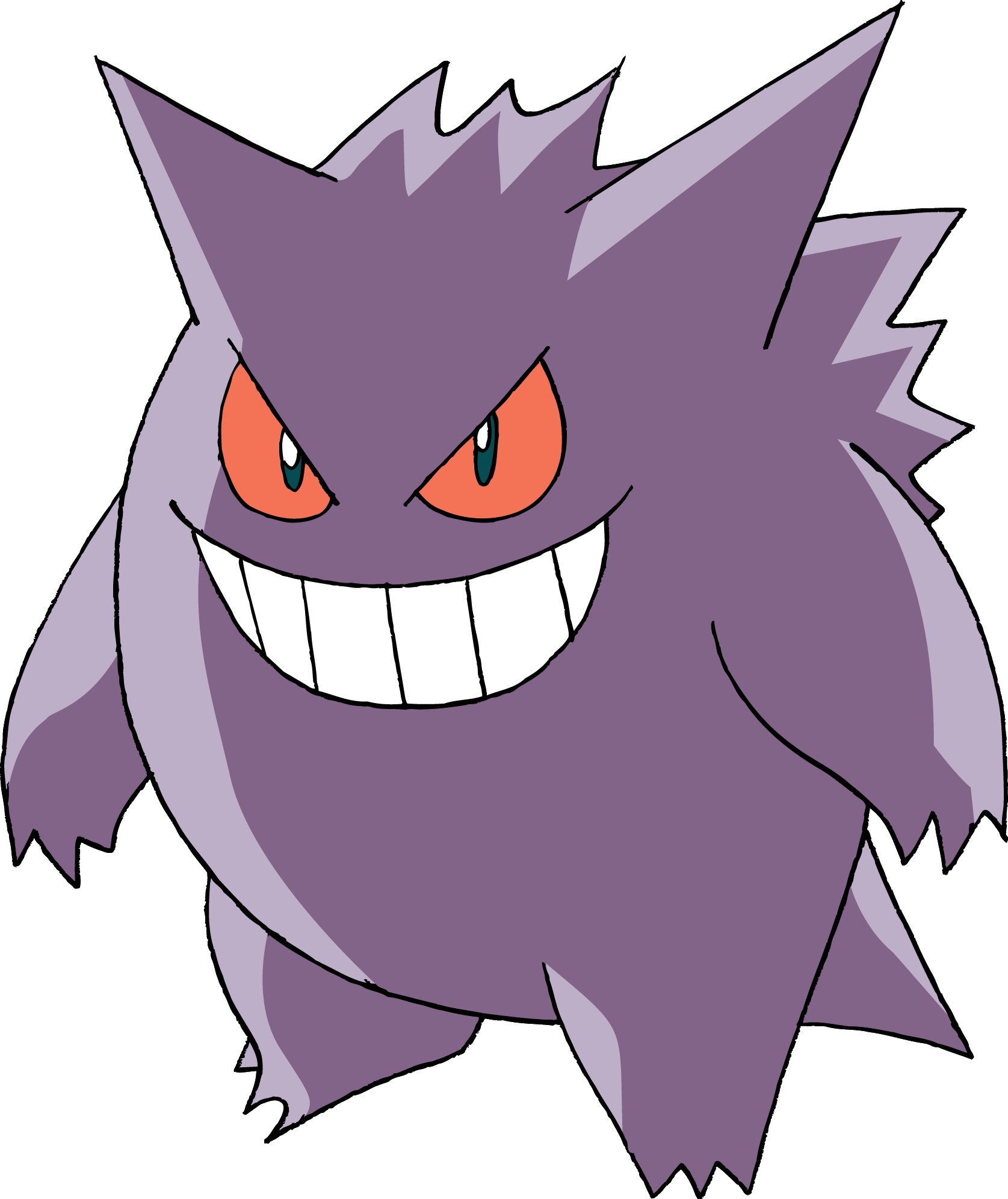 Also, headline in the Irish Independent I saw yesterday: “Mini Heatwave to hit Ireland this weekend after the coldest April in decades.” Of course, an Irish heatwave means that temperatures will ‘soar’ up to 22 C (about 70° F) in some places–the average high in Dublin for July is 20.2. This after spending part of the afternoon reading (for pleasure) in the sun on campus. Pumped, but a bummer my sister missed out. Alas. For me, though, it’s going to be great. Reading in the sun is one of my all-time favorite pastimes. There’s something really special about it. And, as someone who grew up (and continues to live, apparently) in a place where reading in the sun is a very restricted activity (by weather not policy), I deeply appreciate it whenever I can partake. Also, I’d love to not hear about how the weather’s been in Gig Harbor. I know, guys. I get it. You’ve had some sun. Some rain too, but way more sun than we’ve had. I don’t want to hear about it.

And finally, on a totally unrelated note. As last week concluded the monthly poetry posts (for a while, at least), I thought I’d try something different for May. Each week, I’m going to list ten songs that I’ve listened to and enjoyed, without commentary, so that you can get to know my tastes a bit. I encourage you to give them a try. You’re most welcome to react to them (in any way you see fit) but I doubt that any raging diatribes against a particular choice (or choices) will forever alter my taste in music. Perhaps a better tack, should you disapprove of my choices, would be to simply suggest alternatives. Anyway. I have pretty wide-ranging tastes but in the past year or so have started to identify a sort of style that I particularly like. The only genres generally that I don’t like are rap and country, but even there some good songs are to be found. I’m also going to refrain from including choral/instrumental music and songs from musicals because most of you already know I’m real into that and I want you to know that there’s more to my musical inclinations than what my elementary school (and even middle and high school) friends almost unerringly referred to as “opera.”

This is just another way for me to share me with you, so whether or not you like these selections, you can know that I do, at least. One way or another, here’s the first installment.